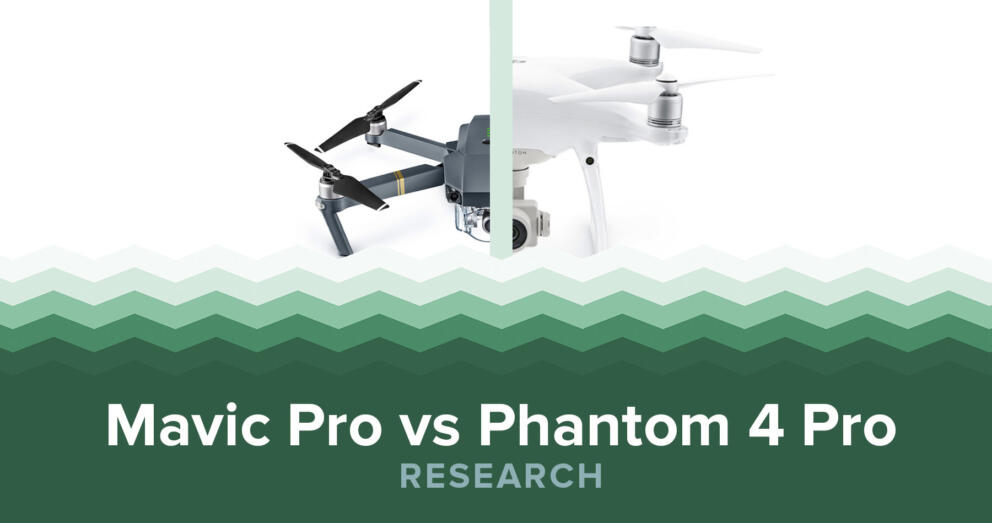 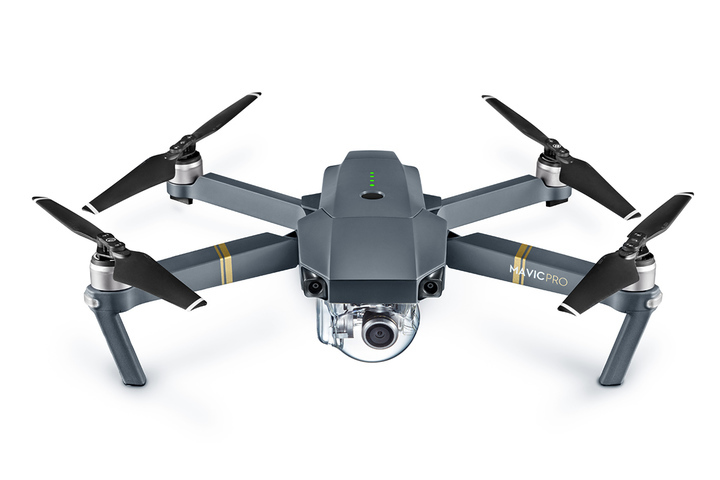 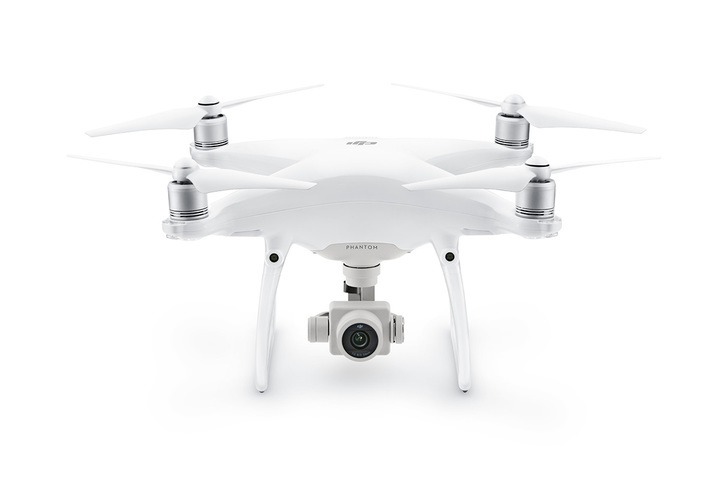 While this isn't really a fair fight between these two drones - it is a question we receive a lot because these two drones are close together within the DJI line up of drones. The Mavic Pro is the first of it's kind in the DJI's foldable and ultra-portable 4k drone. The Phantom 4 Pro is a larger (than the Mavic), better spec version of the previous versions of the Phantom series. These drones are both great for how they're intended to be used.

Let's dig into the differences between these two drones a little more closely. 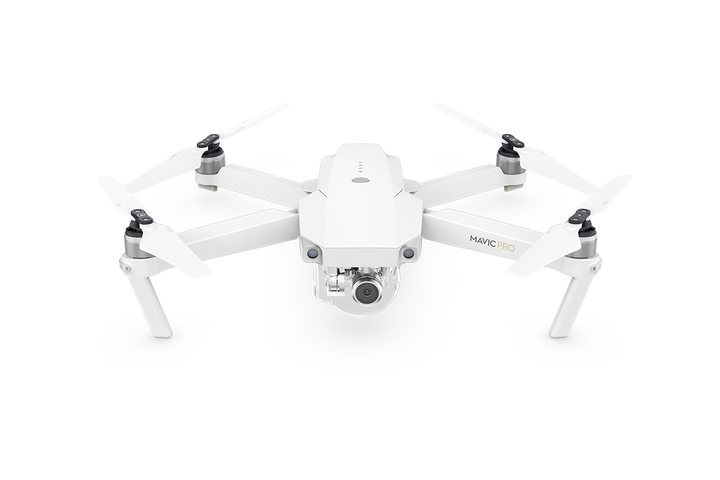 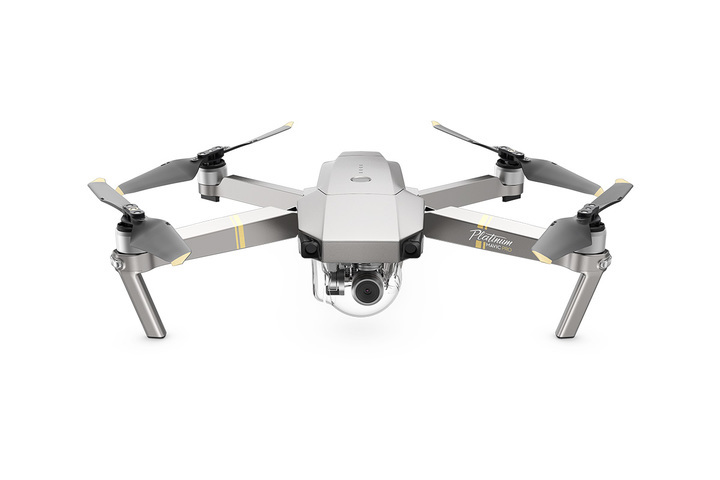 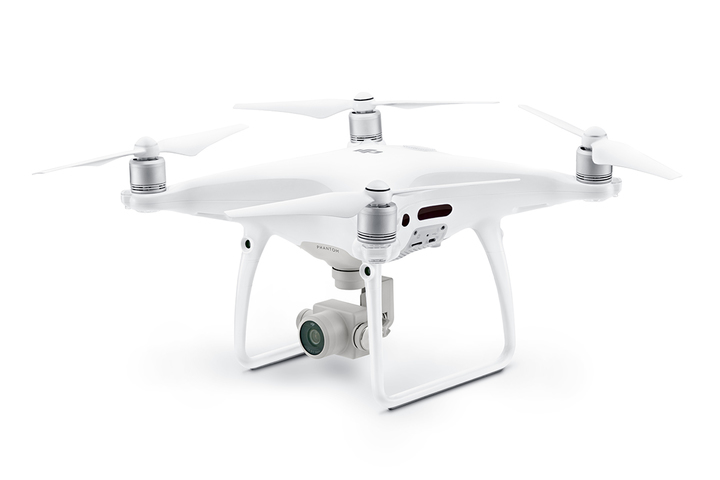 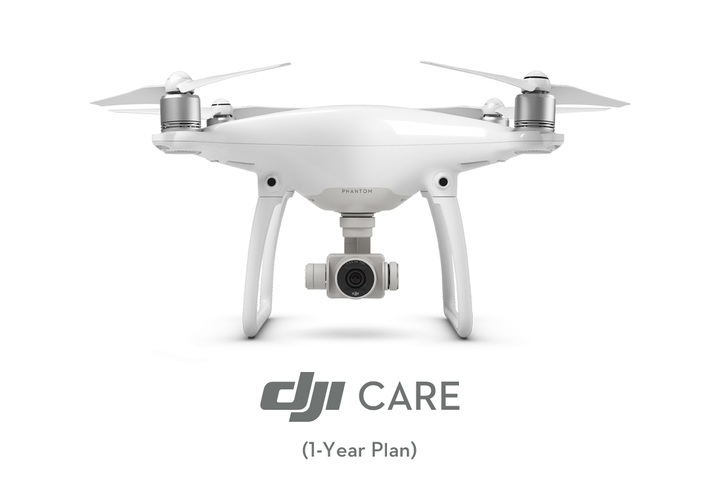