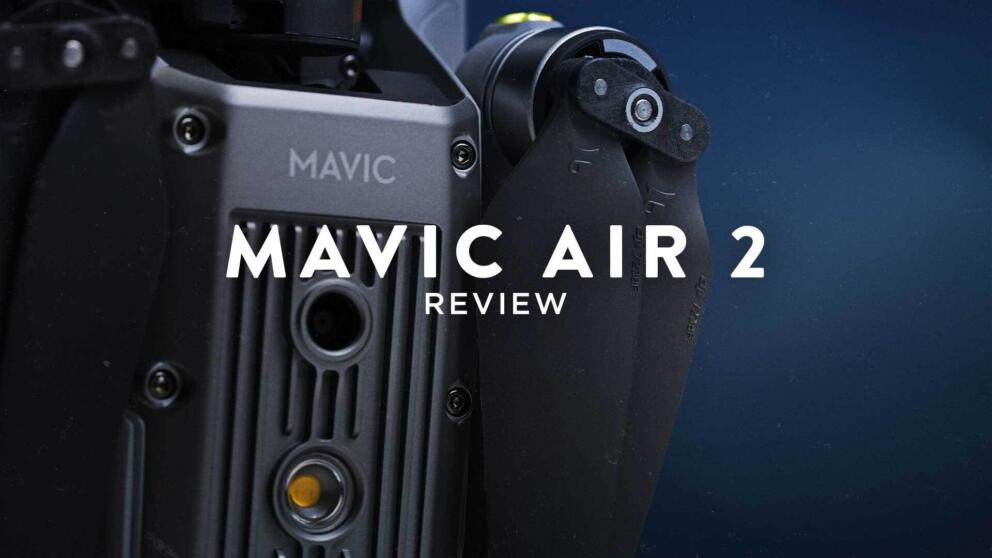 Mavic Air 2 is a huge improvement over its previous version. The controller is larger but allows you to use your phone in a case in the controller. The drone is slightly larger, but it uses OccuSync 2.0 and the image transmission is significantly better than the original Mavic Air. The Drone is heavier, but it features more flight modes and recording options - including 4K 60fps and 1080p 240 fps!! 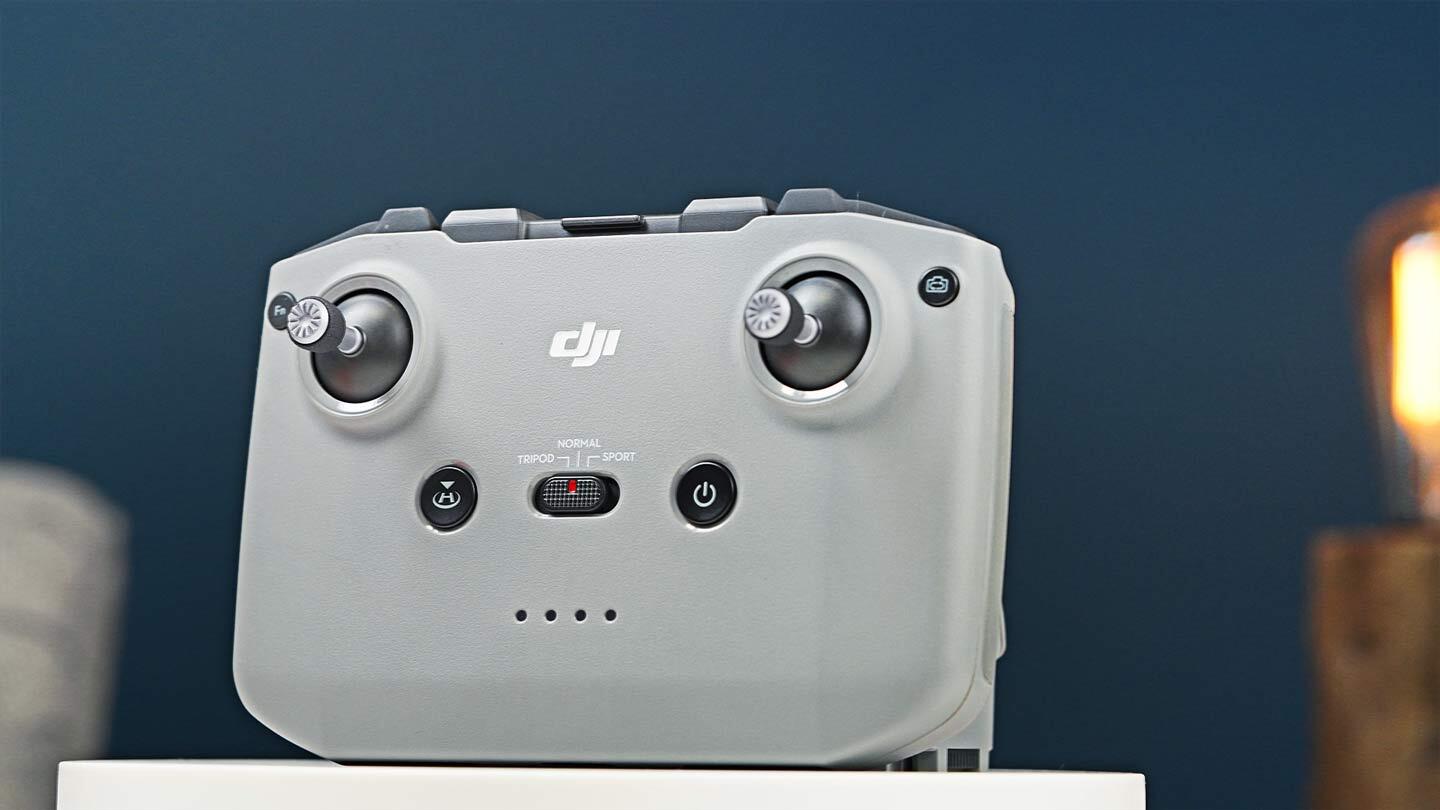 Does Mavic Air 2 Use Wi-fi? 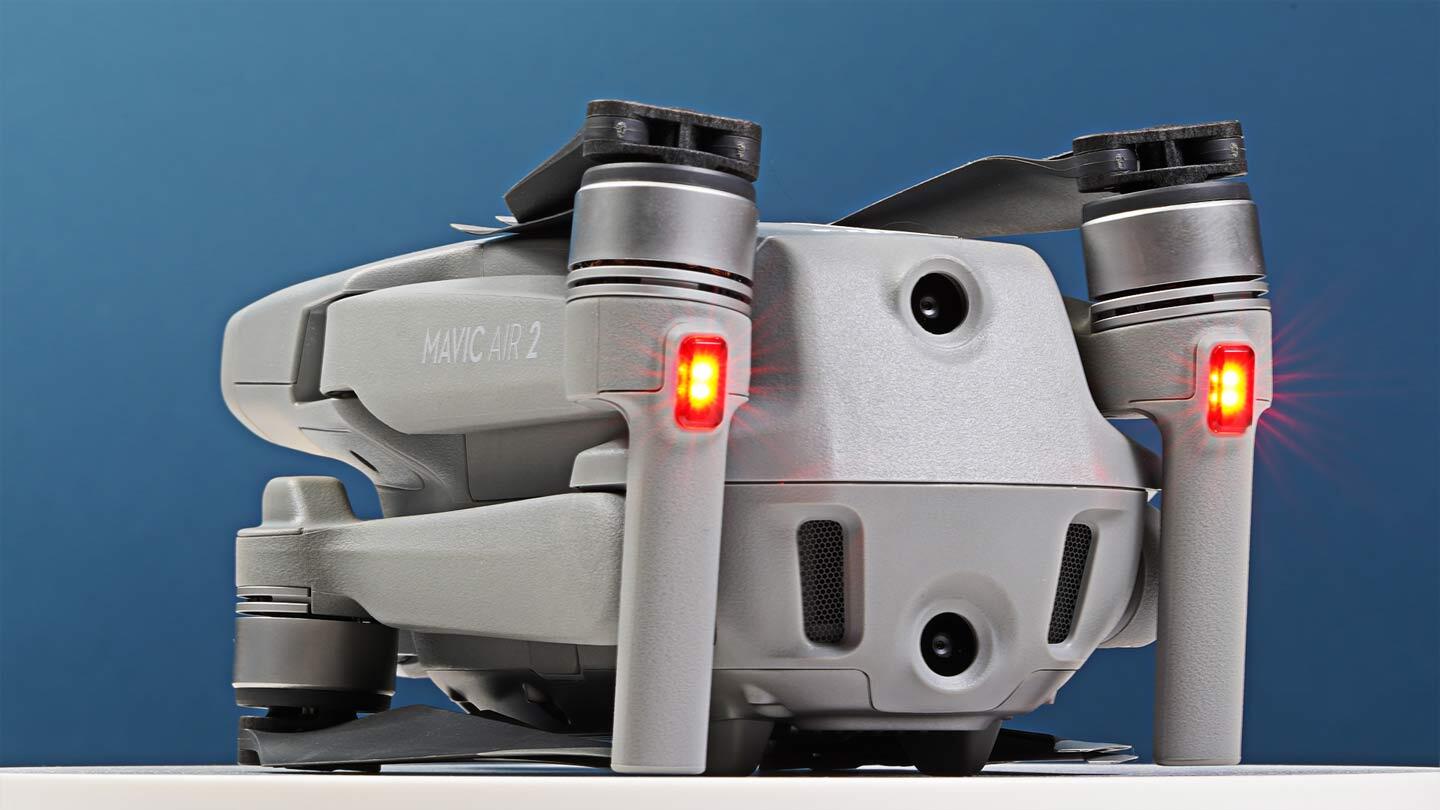 Is the Mavic Air 2 Worth It?

A popular question is, how much does the Mavic Air 2 cost, and is the Mavic Air 2 worth it? The Mavic Air 2 sits between the Mavic Mini and Mavic 2 drones in terms of cost but for the price, you're getting a lot of bang for your buck. Based on the specs, modes and capabilities of the Mavic Air 2, I would say it's worth it to purchase if you're looking a beginner to an intermediate drone, but with the 4K 60 video and 48MP photos - it's capable of doing commercial work as well! 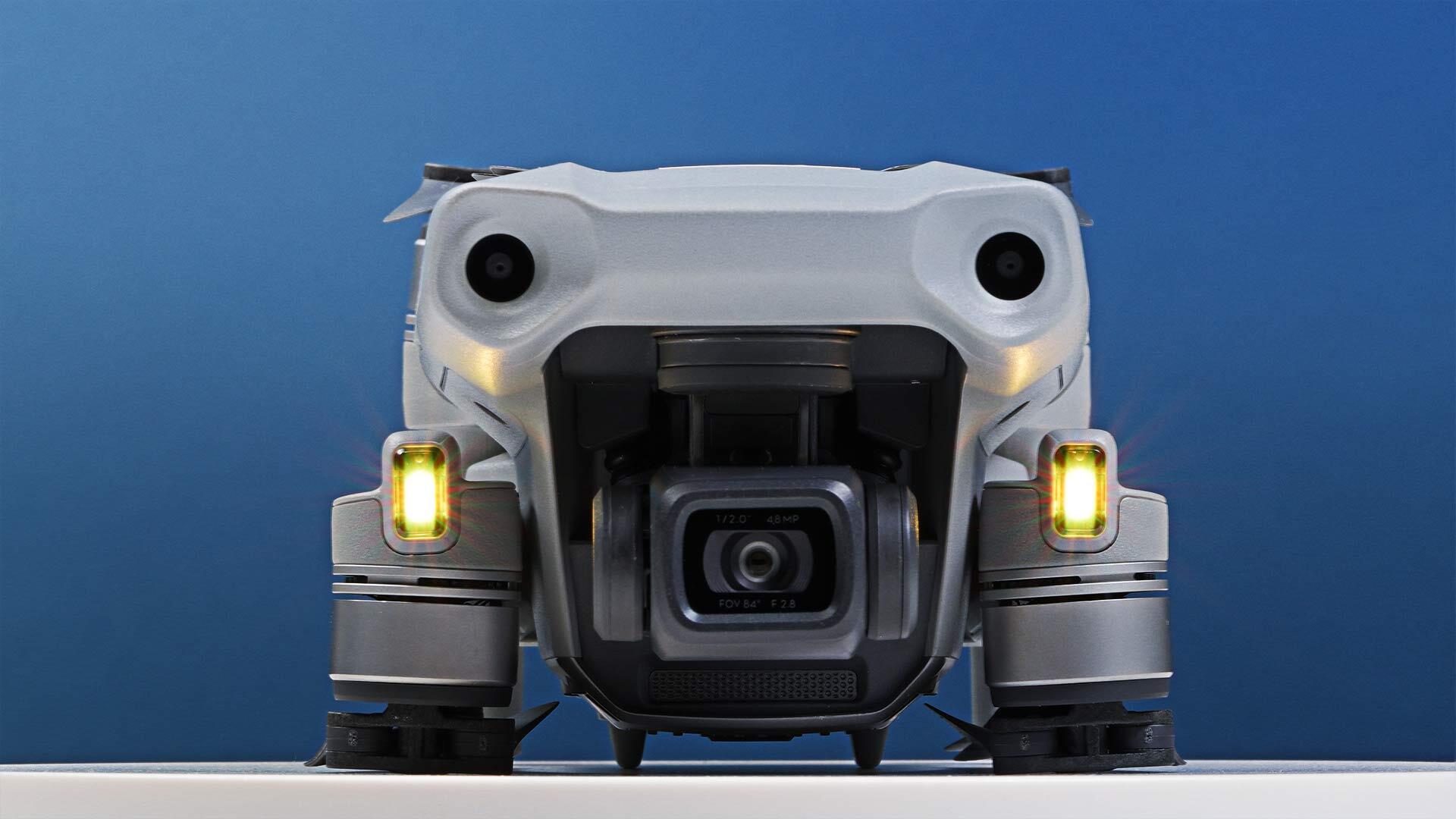 Can You Zoom with the Mavic Air 2?