Osmo Action: How to Turn on Front Screen | Aerial Guide 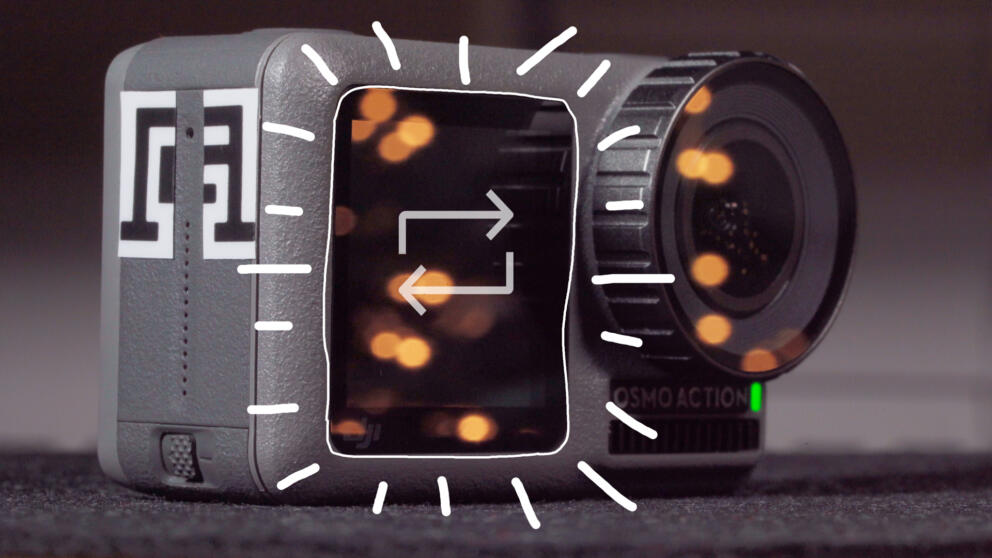 Osmo Action: How to Turn on Front Screen

How to Switch Screens Osmo Action

The added bonus that the Osmo Action has is the front screen!

There is some bad news with the Osmo Action front and rear screens, namely that they can't be used at the same time. I understand that the battery life would be significantly drained, but it would be nice to have the option in certain situations. Maybe this is a CPU processing problem?

You also can't switch between screens while filming. This is frustrating if you're going from vlogging to behind the camera filming frequently, but as long as youre in front of the camera while it's facing forward - you'll probably be in frame thanks to the wide angle lens of the Osmo Action.